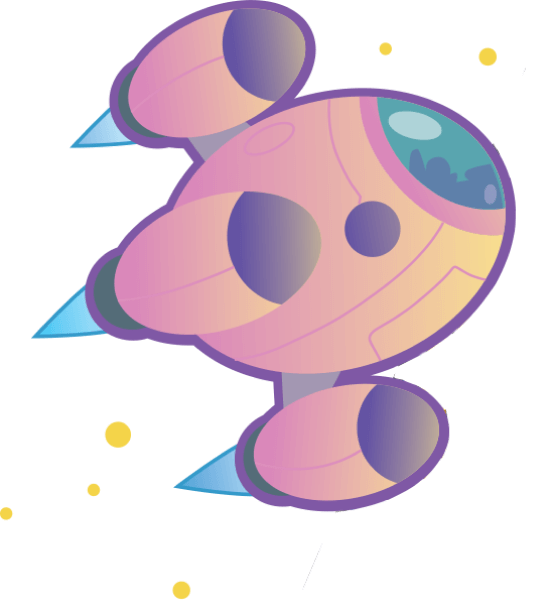 Snoopy Snow Brawl is back for Hour of Code with codeSpark Academy!

codeSpark Academy is happy to announce the return of Snoopy Snow Brawl! Kid-coders around the world will be able to participate in this free coding activity for Code.org’s annual Hour of CodeTM event!

Snoopy Snow Brawl allows kids to explore the world of coding with recognizable and lovable Peanuts characters on the award-winning learn-to-code platform developed by codeSpark. 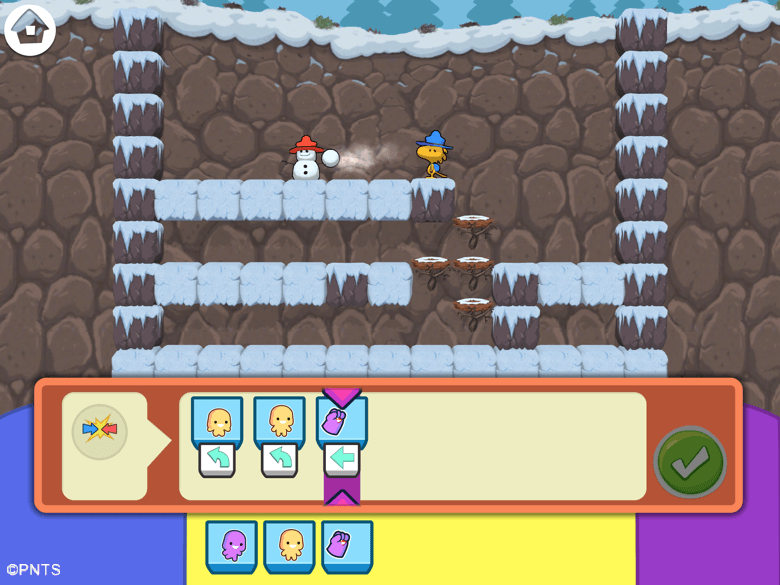 Snoopy Snow Brawl uses codeSpark’s patent-pending word-free coding interface. That means pre-readers can learn to code with Snoopy and his Beagle Scouts without needing to know how to read.

Up to 4 players can join in the coding fun while practicing sequencing, parameters and loops concepts in this multiplayer snowball game.

Strategy, Coding, and a Competitive Spirit

Snoopy Snow Brawl is available alongside codeSpark Academy’s Coding Puzzles Hour of CodeTM Activity. Parents, Teachers and kids can play free on codespark.com and in our iOS and Android Apps. No login or account creation is required.

Curriculum and Other Free Resources

codeSpark Academy is always free to schools, non-profits and libraries as part of our commitment to make computer science education accessible to kids everywhere. Hour of Code curriculum is also available free in multiple languages at codespark.com/hourofcode and more free resources are always available to teachers via codeSpark’s Teacher Dashboard.

codeSpark Academy’s Hour of CodeTM activities including Snoopy Snow Brawl are only available until January 15, 2019. So don’t wait! Grab a friend and get coding!

Charles M. Schulz first introduced the world to the Peanuts characters in 1950, when the Peanuts comic strip debuted in seven newspapers. Since then, Charlie Brown, Snoopy and the rest of the Peanuts gang have made an indelible mark on popular culture. Peanuts animated specials and series air on major networks and streaming services, including ABC, Cartoon Network and Boomerang in the U.S., Family Channel in Canada, and the WildBrain network on YouTube worldwide. Fans also enjoy Peanuts through thousands of consumer products around the world, amusement parks attractions, cultural events, social media, and a daily comic strip available in all formats from traditional to digital. In 2018, Peanuts partnered with NASA on a multi-year Space Act Agreement designed to inspire a passion for space exploration and STEM among the next generation of students. The Peanuts characters and related intellectual property are 41% owned by DHX Media (TSX: DHX, NASDAQ: DHXM), 39% owned by Sony Music Entertainment (Japan) Inc., and 20% owned by family of Charles M. Schulz.